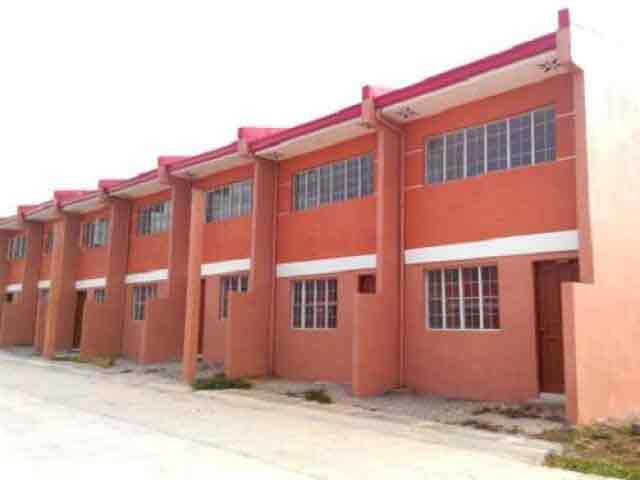 Villa Annapolis Subdivision By Haus Plus

Secure your family’s future on a safe and friendly environment community with all its modernity and yet sublime living in the Villa Annapolis Subdivision San Jose Del Monte. The once in a lifetime chance of owning this type of home as a refuge from the metro’s agonizing condition of living is thus far being made real, thanks to Haus Plus Ventures, Inc., one of the country’s finest property builders. Villa Annapolis is truly romantic and worth every penny of investment, a regal residential development befitting royalties but with the most affordable price.

Villa Annapolis is situated in Brgy. Dulong Bayan, San Jose Del Monte City, Bulacan. Sitting on an 8-hectare of high elevation terrain (averages 100 meters above sea level), the Villa is a terrific getaway from the hush and rush of the metro. Housing more than 1,000 elegant homes and spacious lots, the site is undeniably the best in the band. This eco-friendly community highlights well-planned amenities and facilities amid the modernity of a suburban living. The project lies close to Norzaragay to the north, Sta. Maria to the west and Caloocan City to the south. Manila on the other hand is just a little an hour journey from the site, while Quezon City’s Fairview district is also not far behind.

Villa Annapolis offers 2-storey Townhouses with basic finishing during turn over of units, with an average lot area of 36sqm and floor area range of 20 to 42.8sqm. The site is easily accessible from the rest of Metro Manila via NLEX through Marilao or Bocaue Exits and from Caloocan via Quirino Highway. Public transport regularly plies the route to the city such as buses, jeepneys and UV Express (vans) in a 24-hour basis. The countryside setting of the Villa culminates an enchantment to its serenity and natural beauty.

It is one thing to bring up your family and totally another to ensure they grow and develop in a secure and friendly environment that allows them to exercise every bit of their rights and test their abilities. Villa Annapolis Subdivision is one such area where modernity blends with simplistic living to create a perfect atmosphere for you and your family.

San Jose del Monte is a sub-urban city located in Bulacan Province Central Luzon. To the south, it is bordered by Quezon and Caloocan and to the east by Rizal and Rodriguez. On the west side, we have Marilao and San Maria towns while to the north is Norzagaray. The 2015 census showed that the suburban city has a total population of over half a million people thus positioning it as the 18th most populated in Philippines. The major economic activities here are crop agriculture, livestock and poultry as well as trade and commerce.

San Jose del Monte is the home of Villa Annapolis Subdivision community. Some time back, it would have been a pipedream if someone told you that you could own a home somewhere close to the metropolitan area where you could take refuge after a busy and tiring day. Thanks to Haus Plus Ventures Inc., this is becoming a reality. Villa Annapolis Subdivision is a romantic space and to say the least, it is worth every penny of your investment. The manner in which it was designed, befits the high-end market, but thanks to the policy of the developer, these houses are among the most affordable.

Villa Annapolis Subdivision lies in Dulong-Bayan Barangay located in Bacoor City in the province of Cavite. To the east, it borders Habay. The development sits on an expansive 8-hectare parcel of land with an impressive high elevation terrain that measures about 100 meters above the sea level. If you feel cornered and pressured by the rush and hush of the metro, the Villa gives you an opportunity for a terrific gateway.

The community has over a 1,000 elegant homes and averagely spacious lots making it one of the best development among its peers. The community is ecofriendly and everything around it is sustainably designed to serve for many years to come. Looking at the amenities and facilities, all you can see is well planned spaces that reflect the modernity of a suburban lifestyle.

In terms of proximity, the project is a little under an hour journey (48 kilometers) to Manila, the country’s capital. The Fairview district of Quezon City is also not far from this project. What this tells you is that if you want to live and work around the major cities, Villa Annapolis Subdivision is actually a place you can call home.

What you get at Villa Annapolis Subdivision are 2-story townhouses that have a basic finishing. The average lot area is 36 square meters and each unit has an approximate floor area ranging between 20 and 42.8 square meters. In total, there are 950 units all of which are in the pre-selling stage. The advantage this has is that you can get these houses at a much affordable price. If you leave until they are completed, they will cost more than the current Php 630,000 that they are starting at.

Haus Plus Villa Annapolis Subdivision in Bulacan, Philippines is a premier Townhouse project available for sale. If you're looking to rent or purchase Villa Annapolis Subdivision, then check here first. We have full details of Villa Annapolis Subdivision updated regularly as well as everything you need to know about the availing and booking process, broken down into stages that includes selecting a unit, choosing a payment plan and buying your dream home at the right price. For price list, free site tripping or showroom visit, personalized service, model house, unit plans, floor plans, payment terms, CHAT LIVE with an agent 24x7. Always only buy from PRC licensed Real Estate Brokers and Agents.

Why Invest In  Villa Annapolis Subdivision

With the houses built according to plan and of the highest quality while its affordability is unequaled by any other residential developments in the region, the Villa Annapolis is such a waste if not given a chance on investment by the people wanting more of a substance on their choice of shelter. Moreover, its affordability does not diminish its elegance and top-of-the-line quality which exceeds industry standards.

Superb finishing on turn over

Unlike other residential developments, Villa Annapolis homes are provided with an almost complete finishing during turn over to prospective owners. Buyers have only to shell out minimum amount to customize their units. Houses have pre-painted long span roof on steel trusses, exterior walls are painted cement finish as well its interiors. The windows have steel casement with clear and durable glass, main door is panel type while service and bathroom doors are made of thick and heavy-duty PVC.

Other deliverable include tiled counter top with stainless steel sink and metal faucet, bathrooms have ceramic floor and wall tiles in elegant design with flush type water closet complete with lavatory and shower,and other deliverable.

One of the better things about Villa Annapolis is the company’s approved Pag-Ibig financing wherein qualified members can avail of. After payment of reservation fee and low down payment, the balance is payable through Pag-Ibig financing for qualified members with minimal interest and terms from 5 to 30 years to pay. Now, that is what we call a truly friendly payment scheme. 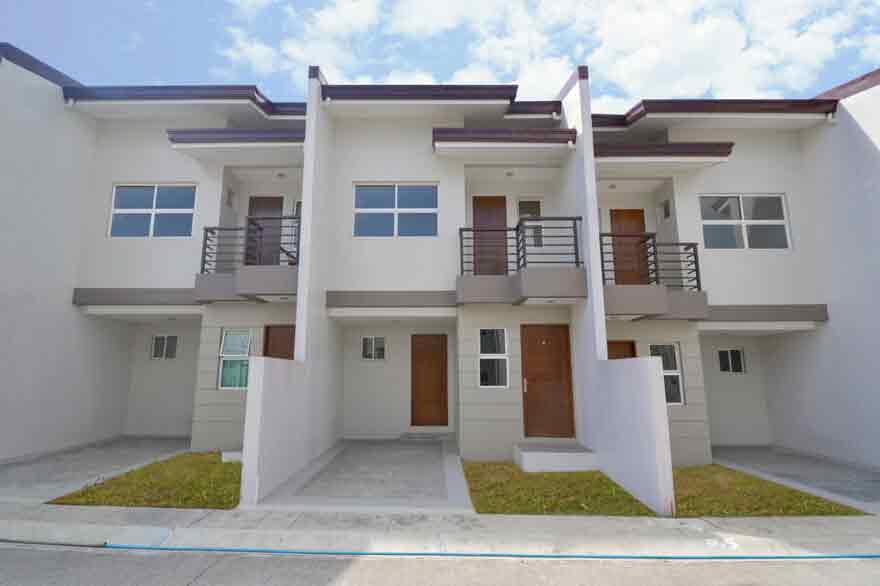 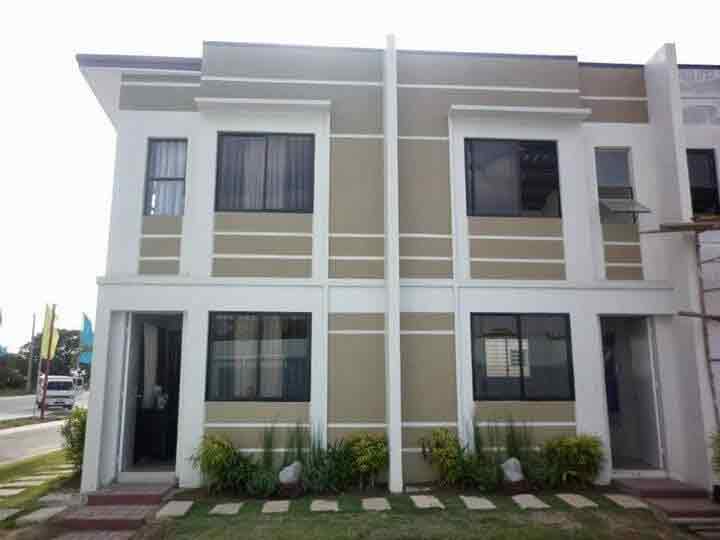